Connecting the Citizens of Our Nation 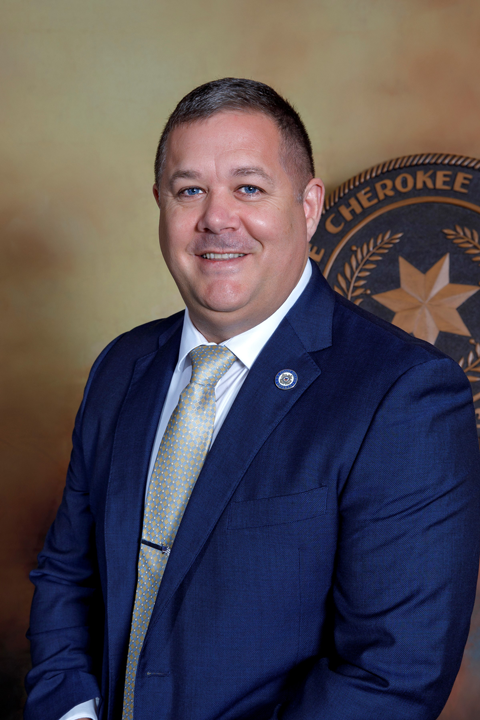 Johnny Jack Kidwell was born in Claremore, OK, and spent all of his younger years growing up in Spavinaw, OK. He attended Spavinaw Public School (K-8) and graduated from Ketchum High School in 1988. Johnny enlisted in the U.S. Coast Guard on March 26, 1991, and after advancing to Petty Officer First Class (E6), he graduated Officer Candidate School and received his commission as an Ensign (01) in May of 1999. After 20-plus years of honorable service, Johnny retired from active duty on May 31, 2011, at the rank of Lieutenant Commander.

Johnny’s career encompassed many diverse positions all over the world: operations afloat/ashore, personnel training and education, law enforcement duties and intelligence operations overseas. His first commissioned officer assignment was aboard CGC HAMILTON, a 378-foot multi-mission ship, where he conducted numerous migrant operations and narcotics seizures in the pacific area. Afterwards, Johnny was selected for command and became the first commanding officer of CGC NARWHAL, a new, 87-foot patrol boat in Newport, CA, where he conducted a wide array of homeland security missions. Most notably, he led the maritime blockade of Seal Beach Naval Station directly after the 9-11 terror attacks, which enable U.S. Navy ships to complete critical ammunition operations.

In 2004, Johnny was assigned to USCG Headquarters in Washington, D.C., as a Training Manager before moving to Camp Lejeune, N.C., in 2005, to become the Chief of Training for the USCG’s Special Missions Training Center (SMTC). At SMTC, he led a division of 80-plus personnel from multiple agencies designing and conducting maritime security operations. In 2008, Johnny was selected for detached duty as a Special Intelligence Officer and served in a classified position withing the U.S. intelligence community, providing executive-level support to global maritime initiatives throughout the world. Johnny received numerous accolades in this position, including being credited with four successful capture-or-kill operations, bringing down high-value terrorist targets in Southeast Asia in direct support of Operation Enduring Freedom.

Johnny received his bachelor’s degree in Political Science from the University of Oklahoma and holds two master’s degrees: M.Ed. from San Diego State University and an MBA from Southern Nazarene University. He lives in Tulsa, OK, with his wife, Charybel, and their two sons, Jonathan, 7, and Joseph, 5.

The following is a list of Official Cherokee Community Organizations: 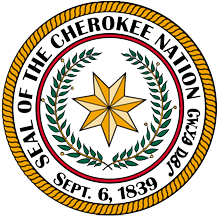